Between October and November we made two trips to the Bolivian Altiplano, first with a group of Italians and then with a private group of Uruguayans.
It was a complete journey that introduced us to the Andean culture, from the alleys of La Paz, to its spectacular cable cars to the paths of Isla del Sol, on Lake Titicaca, with the imposing snow-capped mountains in the background.

We crossed the infinite space of the Salar de Uyuni, skirted colorful lagoons being amazed by the wildlife of this Altiplano Extremo.
And yet the “pre-Amazonian” landscapes of the yungas and the very green jungle and the Andean peaks of the Tunupa (5400 m) and Licancabur (5950 m) volcanoes, which offered us incomparable panoramas of this magical region. The effort was great, but the reward and satisfaction were even greater!

We invite you to join this journey next April 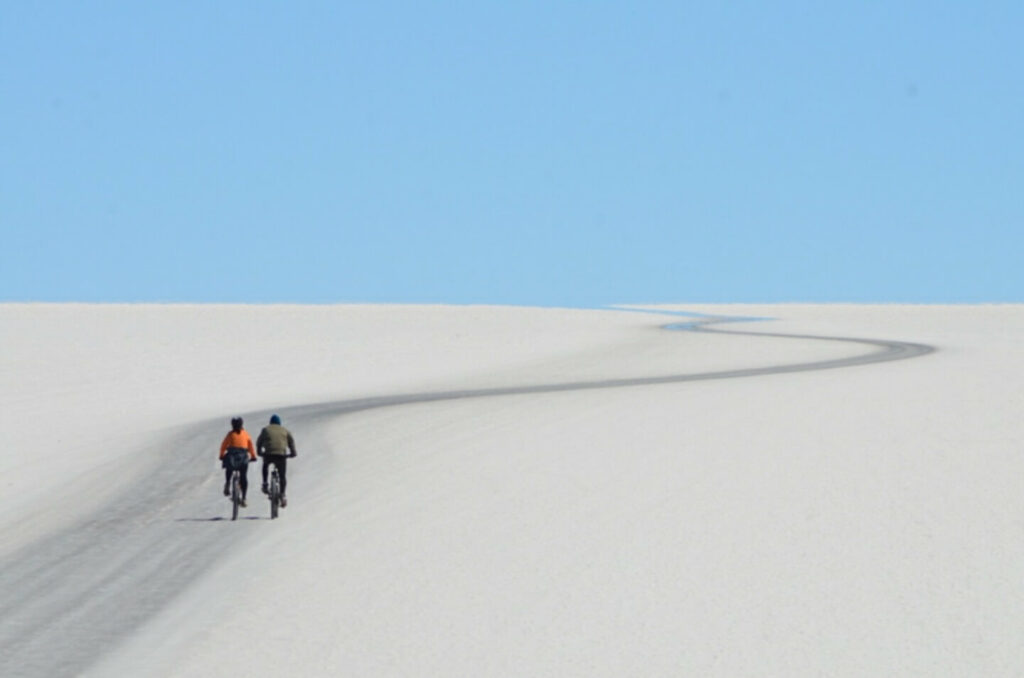 From January 12th we will start the longitudinal journey of Patagonia with its shorter variants: 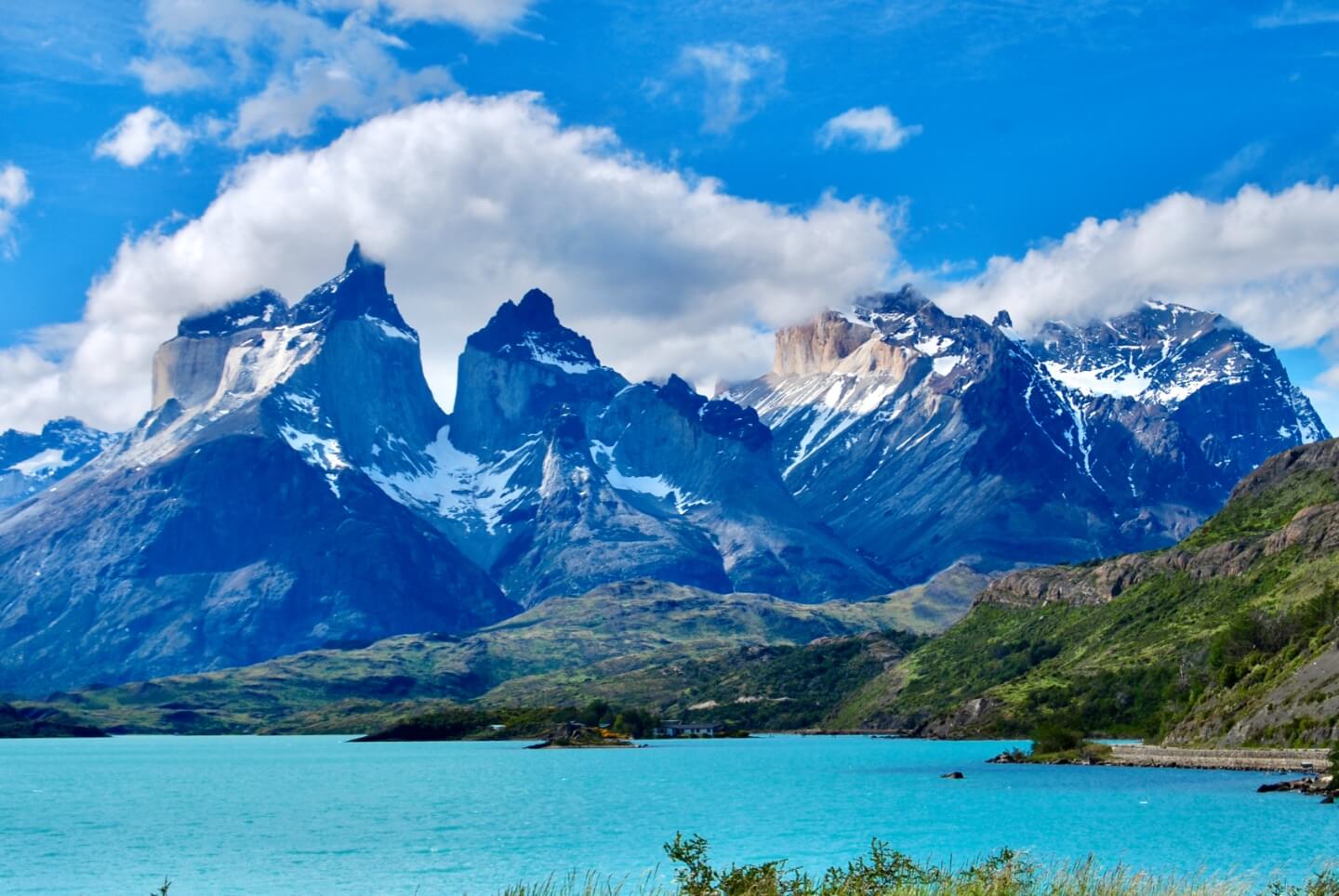 For the “Southern Crossing of Patagonia” (Calafate-Ushuaia) we have added another date, to make a special trip from February 11th to 22th: 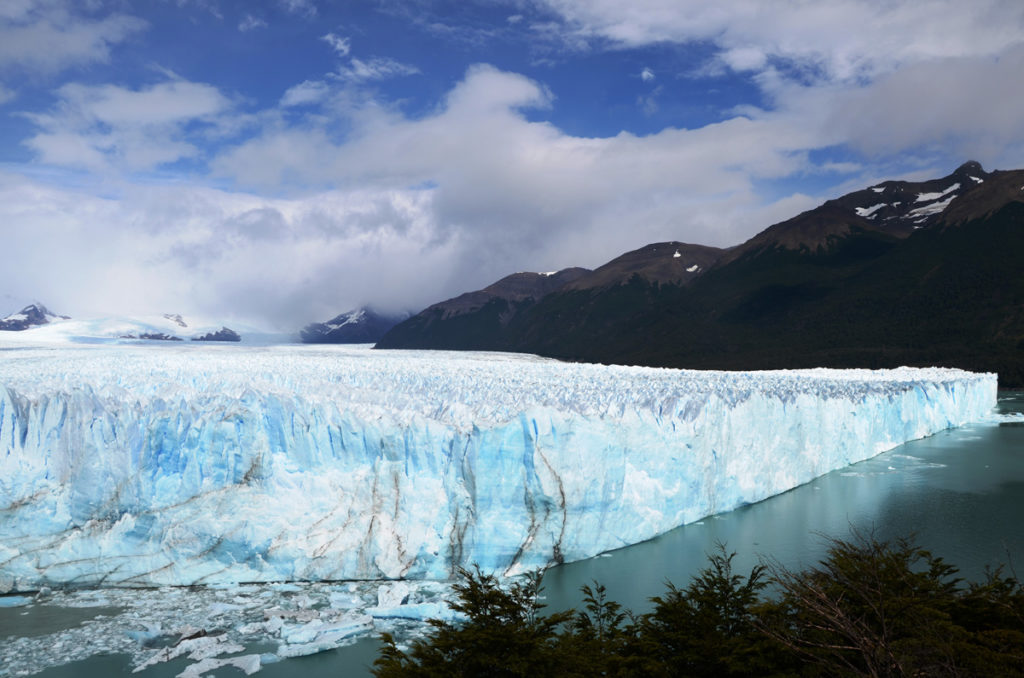